Anna Stang (1899-1996) is a fine representative of the singing tradition in the western Sunnfjord district. Her repertoire was varied and comprised different types of folksongs and religious songs. 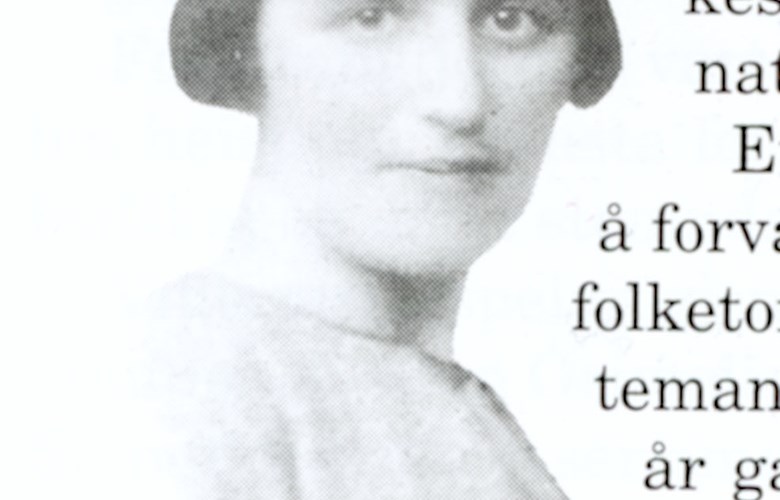 Anna was born on the farm of Stubseid, as the youngest daughter of Rakel and Matias Stubseid. She had four older sisters and had a fine and rich childhood. There were many people on the farm, an important person being her grandfather Kristian Bendiksson Stubseid (1831-1908), who lived until Anna was nine years old. He was an important source for her singing, and she learned a whole treasure of lullabies and hymns as a young girl. Kristian Stubseid could sing and tell stories well, and Anna carried on the tradition by singing to her own children.
Anna Stang lived at Stongfjorden in Askvoll municipality, where she was a housewife and a farmer's wife. Singing was a constant companion during her work. She used the songs at home; they were meant for domestic use, not in the company of others, although her clear voice was good enough to be heard in public. Anna Stang has passed on an important song legacy. This is also the case with the treasure of hymns based on folk tunes which she passed on at home together with her husband Anton (1892-1980). 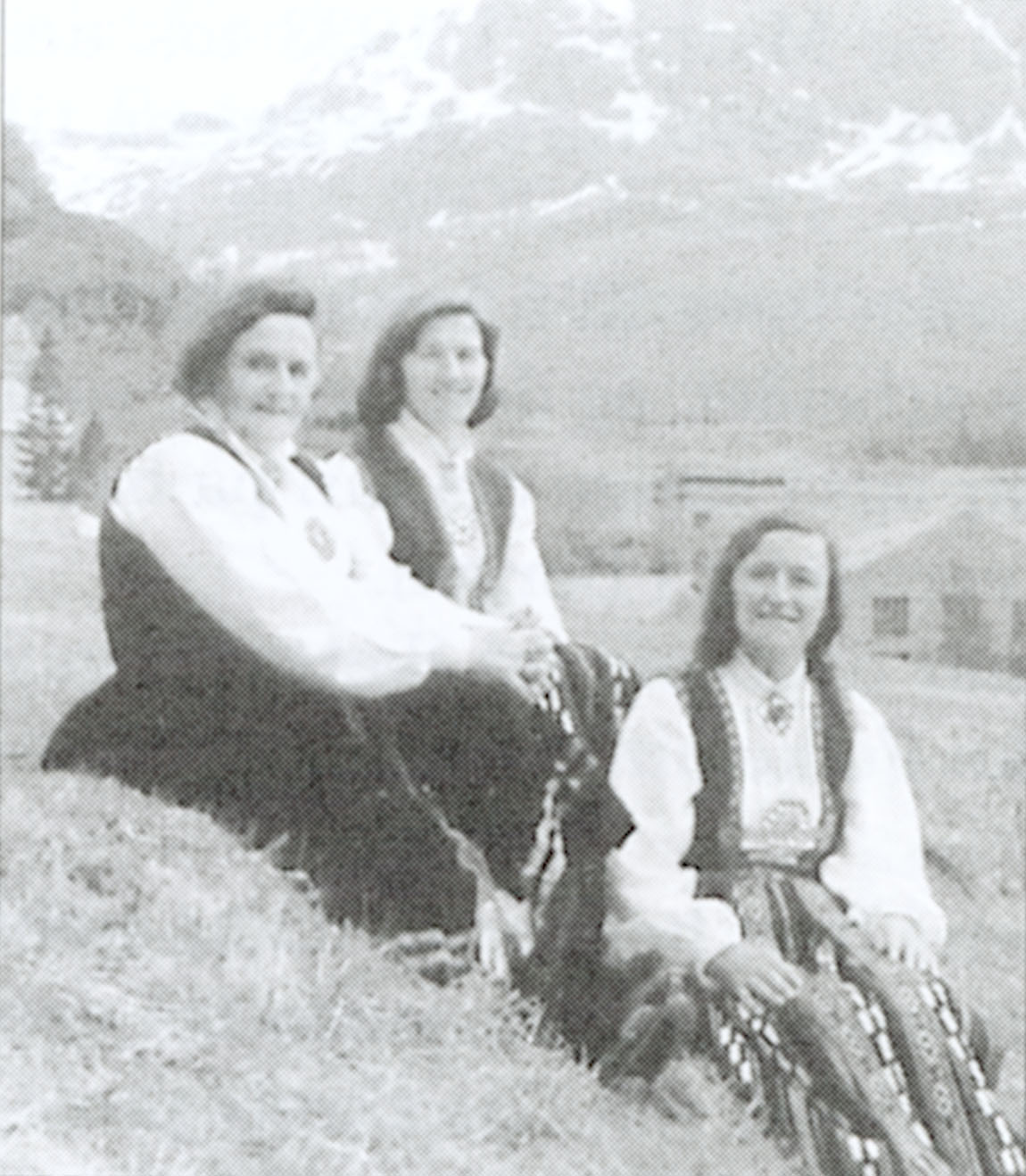 Songs on tape and in book

Her relative, the fiddle player Gunnar Stubseid, recorded Anna Stang in the 1970s for Arne Bjørndal's archives. A number of these songs were later published in the book "Tippe, tippe, tue", 1980, containing ballads, lullabies, and other folk songs.

Writing was Anna's favourite hobby for more than 40 years, and she left a great volume of texts. It was only at the age of around 50 that she started to write in earnest . She wrote prologues for ceremonies and celebrations in the community, songs for weddings and other family occasions, and poems about life on the farm. These texts have never been published in book form, but some have been printed in different newspapers and magazines.