On each of the three churchyards in Solund, there is a memorial stone with the names of the 16 from Solund who were victims of the Second World War. Two of them belonged to Hersvik parish. The monuments are exactly identical and were erected simultaneously. 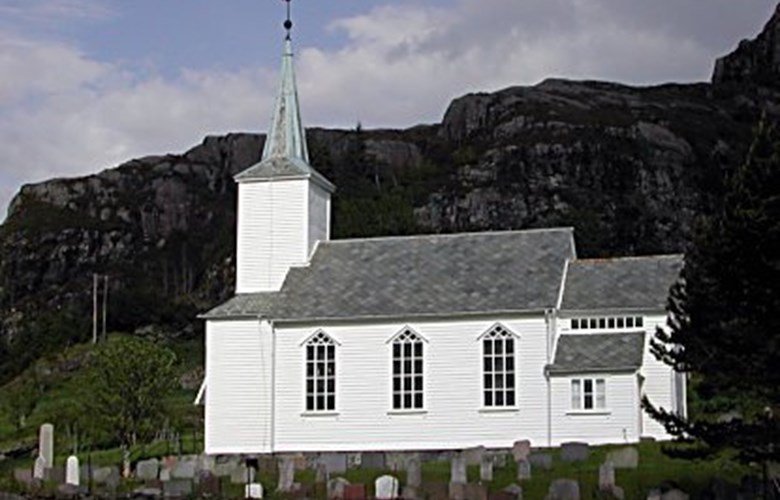 To the left in the picture is the memorial stone that the people of the community erected on the Hersvik churchyard, in remembrance of those from Solund who fell during the Second World War. 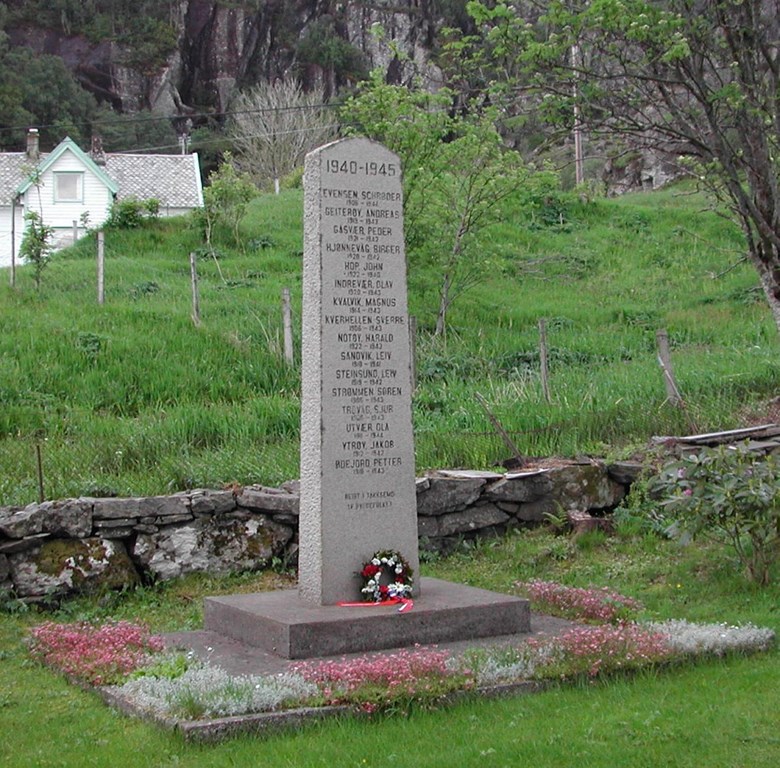 At the top of the memorials the years 1940-1945 are engraved, then the names in alphabetical order, with the year of birth and death (the two from Hersvik parish are here in bold type), and at the lower end: REIST I TAKKSEMD * AV BYGDEFOLKET (erected in gratitude by the people of the community) 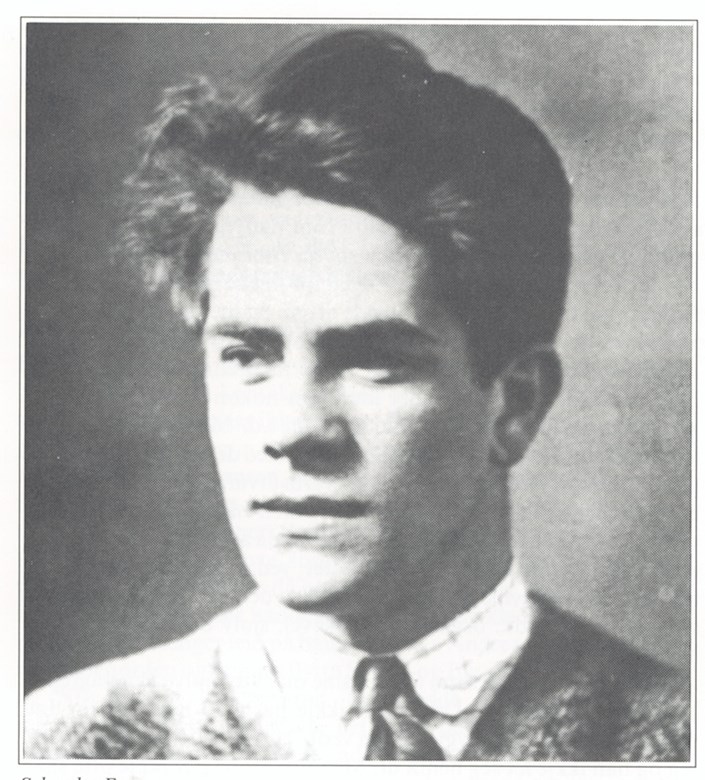 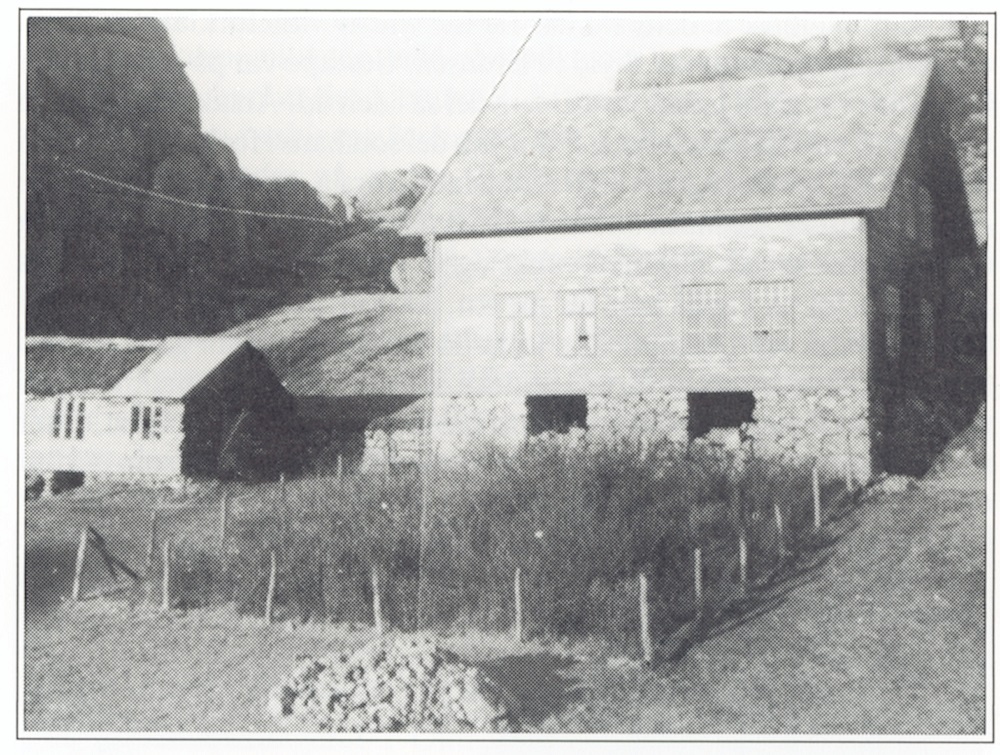 The vicar of Solund during the war, Hjalmar Storeide from Hjørundfjord, took the initiative to have a visible memorial erected over the fallen. In collaboration with the bailiff Johannes Mathiesen and a few others from Solund, Storeide had in deep secrecy taken part in the resistance work during the war years. In the autumn of 1945, already, Storeide wrote a letter of invitation, describing the purpose and asking people to give generously for a memorial. In the letter was written that Their names shall be engraved in Norwegian stone, and stand there as a testimony of what they sacrificed, and what hundreds of others in our community were willing to sacrifice.

EVENSEN, SCHRØDER LEONARD, smallholder and fisherman, Solund. Born 17 September 1906 in Solund, son of Sverre Evensen Pauli and Lovise née Johnsen, born 1877 in Solund. Marriage 1933 in Bergen to Dagfrid Slåttelid, born 1907 in Bergen. One child. Took part in the resistance movement and was arrested by the Gestapo 7 September 1944 in his home. Was following day taken onboard fishing vessel, succeeded in jumping overboard, but drowned and body has not been recovered.

SANDVIK, LEIV, rifleman Fana. Born 4 September, 1910 in Solund, son of Ludvik Sandvik, born in Solund, died 1939, and Elisabeth née Netteland, born 1868 in Gulen. Marriage 1937 in Bergen to Jenny Mathilde Soldal, born 1914 in Solund. One child. One year secondary school, courses on training vessel, course for riflemen in Scotland. Was rifleman on MT Ida Knudsen, and lost his life when ship was torpedoed 21 July 1941, on way from Trinidad to Gibraltar.

Schrøder Evensen (1906-1944) was arrested by the SIPO (German security police) at his home on 7 September 1944. He lost his life in the night to 8 September, when he managed to jump overboard from a Gestapo vessel searching for an arms depot in Solund.
Owner: I <i>Krisghendingar i havkanten.</i> - Date: Ukjend. - Photographer: Ukjend.
I <i>Krisghendingar i havkanten.</i>
Ukjend.
Ukjend.