Firdaposten issued two papers in 1948, and this is then the year the paper was established. During the first few years, the paper was published twice weekly. From the very beginning, the paper was an organ for the Norwegian Labour Party in the Fjordane region. The first editor of the paper was Guttorm Hansen, later to become President of the Storting (the Norwegian Parliament). 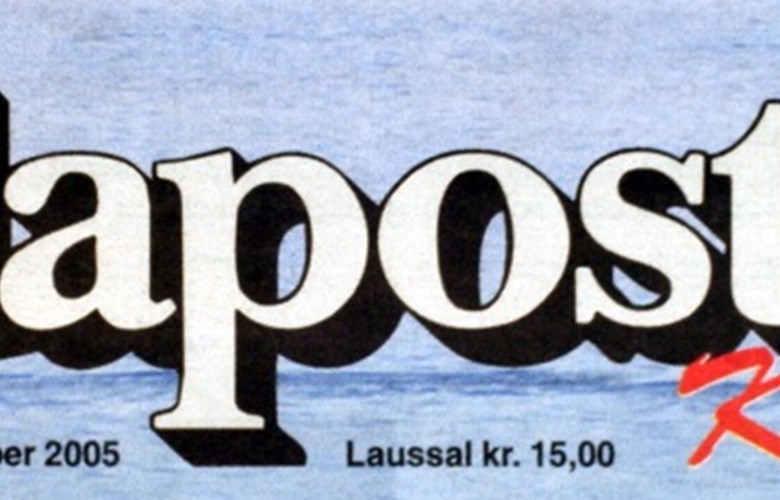 Firdaposten 2005. Editor Svend Arne Vee. Started as an organ for the Norwegian Labour Party in 1948.

The paper Gjallarhorn a precursor

The story of Firdaposten actually dates back to the years before the Second World War. The Sogn og Fjordane Labour Party then bought the local paperGjallarhornby Albert Øen in Førde, and published it as a mouthpiece for the Norwegian Labour Party in the Fjordane region. Tor Grønvik from Ausevika in the former municipality of Bru was editor. This paper was shut down in April 1940 after the country had become occupied by German forces.

Party paper an important issue after the war

As soon as the war was over in 1945, the issue of a Labour paper was once more brought up, but then with a view of establishing a new party paper. One of the most enthusiastic supporters of a new paper was the educator Oddleif Fagerheim who at that time was secretary of the Sogn og Fjordane Labour Party. On his many travels he agitated for the new paper and even sold many shares. 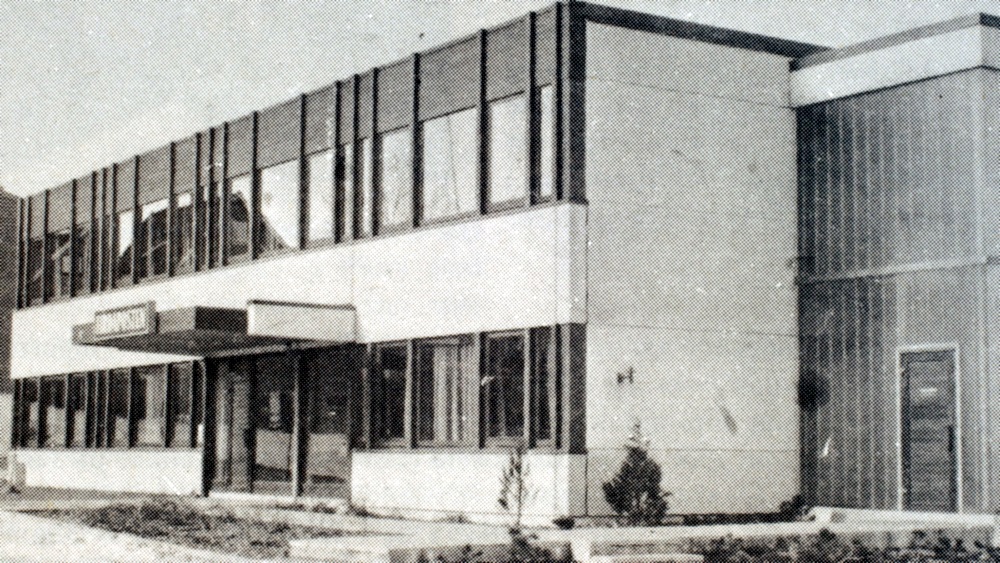 The first two issues of Firdaposten were published in December 1948 in Florø. Even when Gjallarhorn was published before the war, the question had been raised to move the paper from Førde to Florø, because the Labour Party had stronger support in the coastal city and the neighbouring municipalities. In addition, the advertisement market was better in Florø, in spite of the fact that the city already had two papers, Fylkestidende (Conservative) and Firda Folkeblad (Liberal).

In its first few years, Firdaposten was published twice weekly. From 1956, this increased to three issues a week. The paper was then printed in Florø. Both the number of subscribers and the income from advertisements increased. In 1976, the paper could move into a new building in the centre of Florø with its own printing facilities, after the paper had been printed at Bergens Arbeiderblad in Bergen since 1965.

The growth continued, and in 1986 the paper was published four days a week, and from 1992, it became a daily paper. At that time, Firdaposten was no longer officially an organ for the Norwegian Labour Party, but it was still a member of "The Labour press family" along with 36 other papers. Unfortunately, the paper could not make a profit as a daily because the circulation and the income could not cover the expenses. Consequently, the paper returned to a three-day paper in order to consolidate its position. 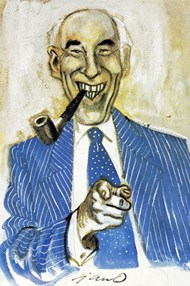 On the purpose in the first editorial

The first copy of Firdaposten was issued on 14 December 1948. In the editorial we find this about the purpose and aim of the new paper:

"Firdaposten is meant to be an organ for the Norwegian Labour Party, and the paper is published by an association of trade unions, party organizations, as well as interested individuals in the Fjordane region. As far as possible, Firdaposten will seek to comply with the demands placed on a local paper of this type. This will be done both when it comes to covering local news from the district and the city, as well as covering things of interest for the readers that happen elsewhere in the country and abroad."(..)

It is our hope that it [Firdaposten] will find its way to the homes far into the heads of fjords and into the valleys, out to the outlying islands, to all those who want an objective coverage of what happens and reports from national and international events."