The missionary Hans Schreuder - the apostle of the Zulu people - was born in Sogndal. In 1992, mission friends erected a memorial stone in his honour. At the same time a commemorative plaque was placed on the wall of the house where he was born. 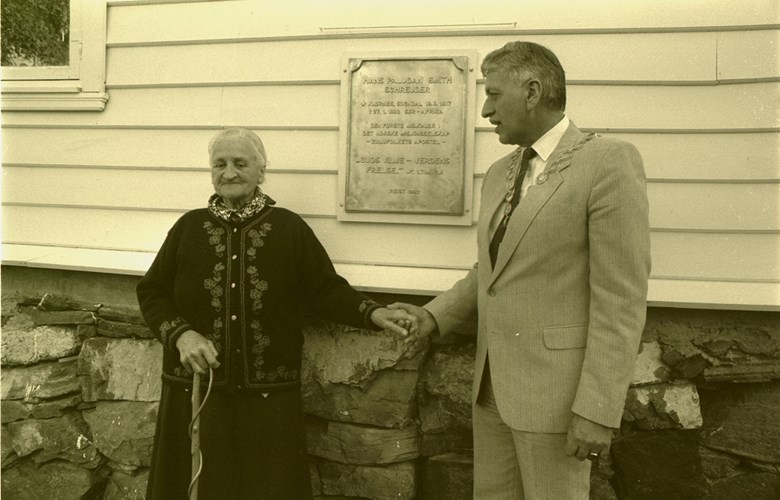 Both memorial stone and commemorative plaque

In the summer of 1917 mission friends held a service in Sogndal and a meeting at Kjørnes, about three kilometres from Sogndal, to mark the centenary of the birth of the missionary Schreuder. In that year they also talked about erecting a memorial, and some people wanted to erect a Schreuder memorial stone at his birthplace of Kjørnes. Schreuder did get his memorial but not exactly in the way they had talked about in 1917. In 1927, mission friends erected a memorial stone on the grave of his mother, Anna Cathrine Smidt Schreuder on the Stedje churchyard, and in 1992, they erected a Schreuder memorial stone by the Stedje church. Kjørnes was considered to be located too far from the centre of Sogndal, according to the memorial committee, but they agreed to place a memorial plaque on the house where he was born at Kjørnes.

The year 1832 came to be a special year in the life of the then 15-year-old Hans Schreuder. On 24 June, his mother died after many years in the sickbed. The following day he was confirmed by the vicar Abel, and shortly afterwards the family moved to Mandal in the south of Norway. Schreuder later paid two visits to the home of his childhood; in the summer of 1842 just before his departure for Africa, and in 1866 when he was in Norway to be consecrated as a missionary bishop. 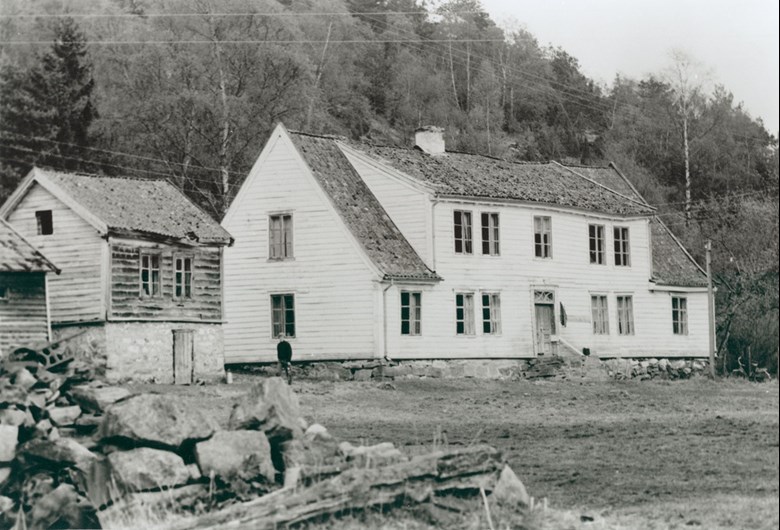 Karoline Kjørnes, born in 1910, lived many years in the old house at Kjørnes. She has been told that when Schreuder visited in 1866, he stopped by the kitchen window, and, looking out at a steep rock outside, said: " Yes, I used to slide down that rock many times on my trouser bottom". 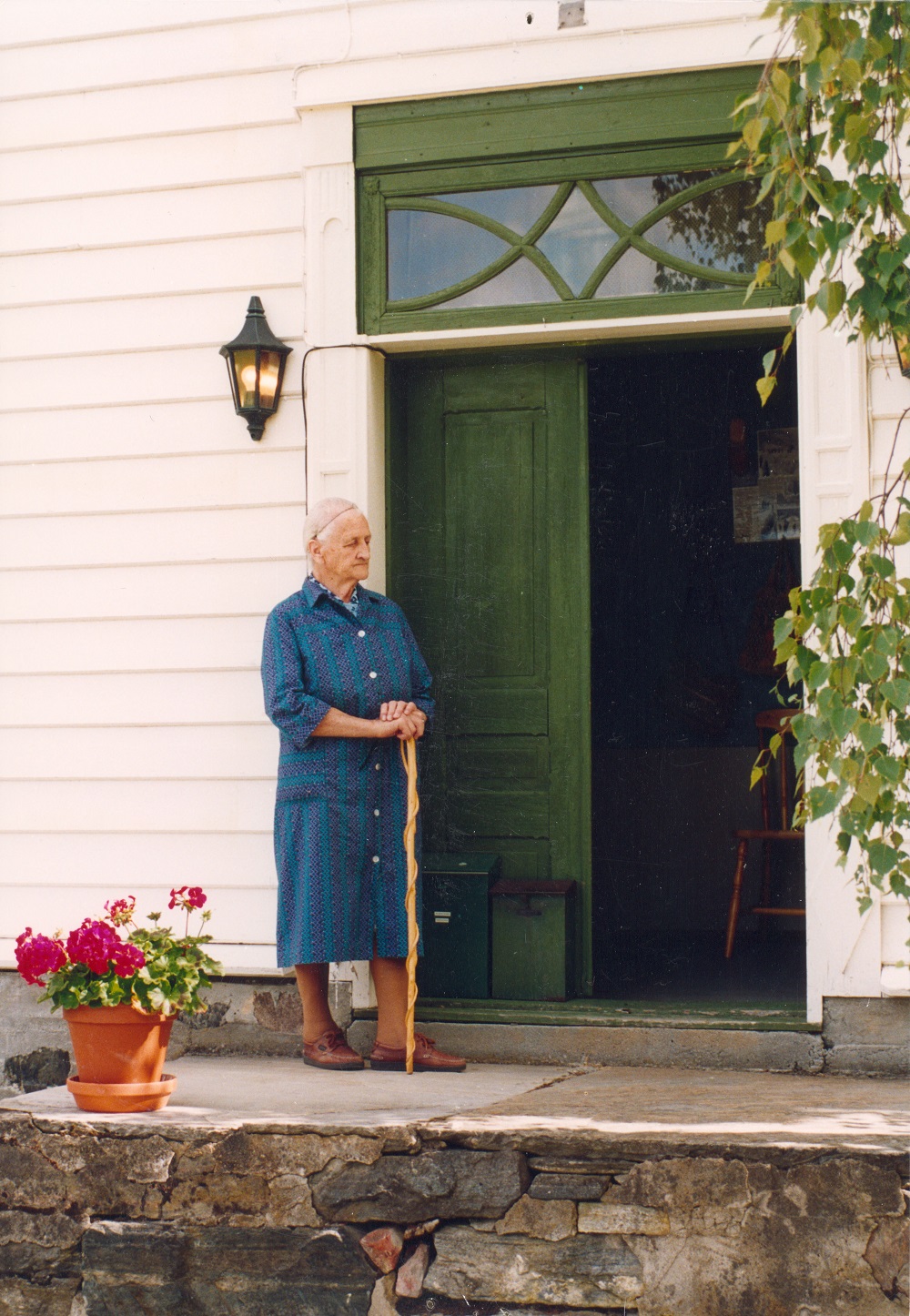 Built a sawmill in a brook

Many articles have been written about the missionary Schreuder and his work. In 1970, a booklet written by Liv Bergsholm was published, meant for school use. In the chapter covering his childhood years, she writes that Hans once built a sawmill in a brook close to his home.

"Hans was well liked by his friends. He was full of ideas, always hitting upon things to do. He was good at working with his hands. The other boys took a keen interest in his experiments (....) At 13, he constructed a complete sawmill in miniature, and in good working order as well."