In 1905, Norway became a completely free and independent country. The union with Sweden was dissolved by the Storting resolution of 7 June. This article deals with the Storting representative Ivar Lind from Florø. 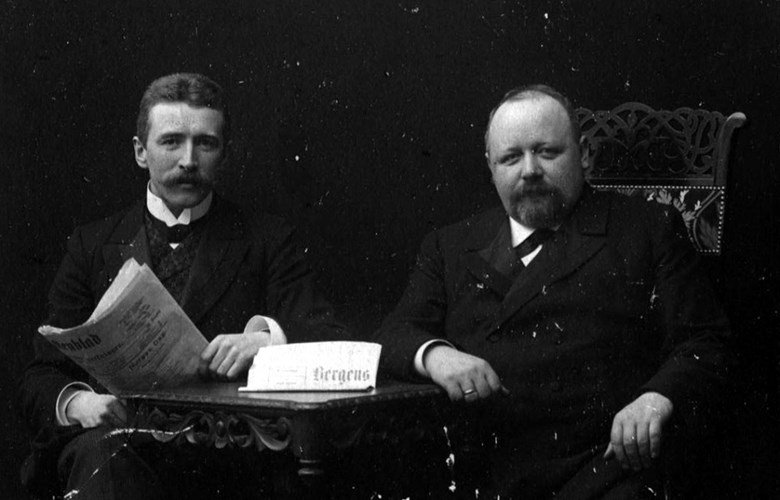 Ivar Lykke Falch Lind (1870-1951). To the right his brother-in-law, the master baker Claus Andreas Hansen, married to Hanna Birgitte Lykke Falch. The picture was taken while Lind served at the Storting.

Short biography
In the book Stortingsval og stortingsmenn i Sogn og Fjordane 1814 - 1970 we find this biography:

"Ivar Lykke Falch Lind, born at Førde on 27 February 1870, son of bailiff Edvard Mathias Falch and Birgitte Julie Neerland. Master of Law 1893, deputy bailiff at Kinn and Vevring the same year, appointed bailiff in the same district from 1902, chief of police for Fjordane from 1921 to 1940. Acting county governor 1926-1928. Mayor of Kinn from 1923 to 1928. Sat on the board of directors of the banks Kinn Sparebank and Ulvesund Kreditbank. Died in Bergen 2 July 1951. Married to Sigrid Skridshol. 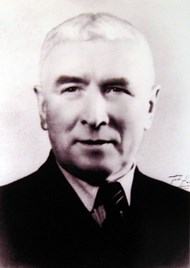 "Chief of police Ivar Lind (1870-1951) was one of the Storting representatives in 1905. He was bailiff at Kinn, later chief of police for Fjordane. He spent most of his long working life in Florø, and throughout the years he was a good man for the city and the districts.

He knew the hardy people out by the ocean, and through his working career, he earned respect by his fine demeanour. At 33, he was elected representative to the Storting, where he served for a term of three years from 1903 to 1906. From 1926 to 1929, he served as acting county governor of Sogn og Fjordane when Christensen was government minister. For a while, he was also editor of the paper Nordre Bergenhus Amtstidende. 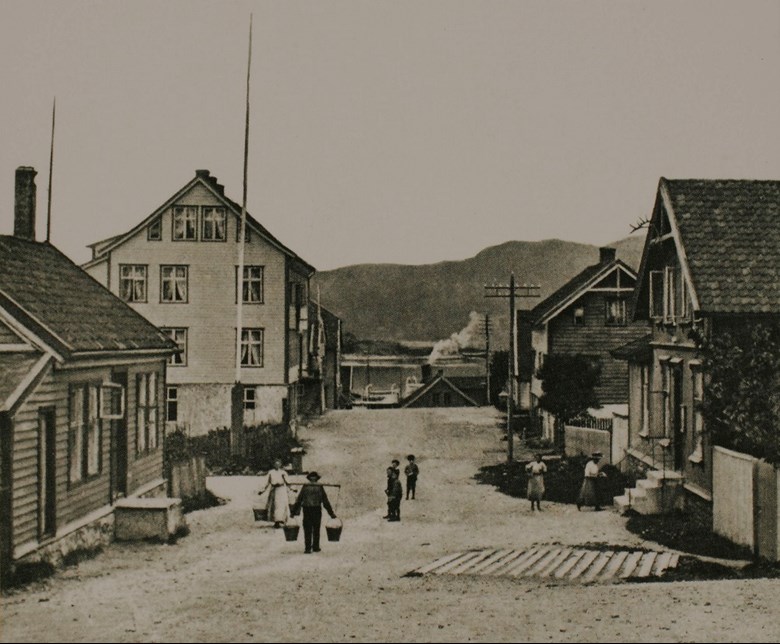 Chief of police Ivar Lind received the 7 June Medal and King Haakon VII's Jubilee Medal.
For the last few years of his life, he lived in Bergen, but we can clearly see that his thoughts often roamed to his home town when we read the conclusion of his article in Kjenn Ditt Land's Florø-hefte, in 1950:

"I wish for a happy future for the city that has given me so much pleasure, and that I feel so attached to, that I will always think of it with much gratitude and consider it my real home."

Announcement in the paper Søndfjords Avis, 17 August1905:
Kinn and Florø.
Of 1115 men who had the right to vote, 1058 votes were cast. The number of accepted votes: 1040. All 'yes'. Before the voting the procession walked to the polling station where the Storting representative Lind gave a speech.
resources:
Thingnæs, Magnus, red.:Florø. Norges vestligste by. 100 år. 1960.
Øvre-Eide, Rasmus: Stortingsval og stortingsmenn i Sogn og Fjordane 1814-1970. Nordfjord Sogelag. 1973.