Claus Frimann - the poet vicar and the 'herring' vicar from Selje

Claus Frimann was both a vicar and a poet. In his youth he learned to know fishing and the sea, and later in life he was much inspired by and even got a substantial part of his income from the sea. 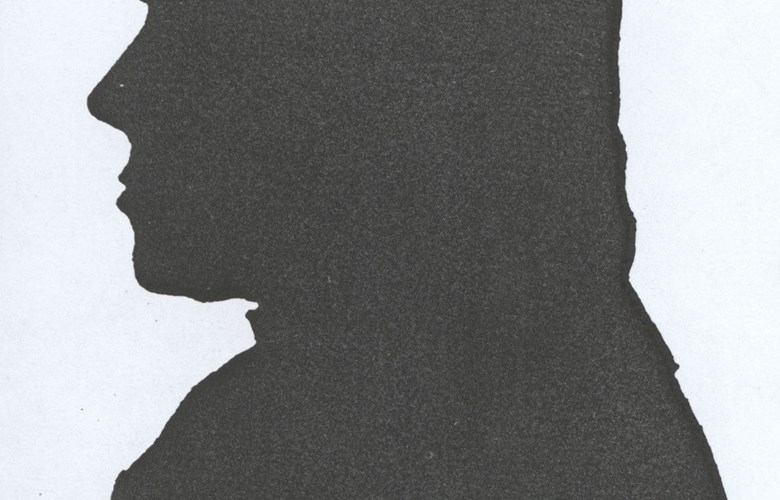 There is no known picture of Claus Frimann apart from this silhouette.

From Selje to Copenhagen

In his home he had been taught by a resident teacher, and at 16, he travelled to Copenhagen where he passed an exam in philosophy the following year. In 1768, he passed his final examination in divinity. 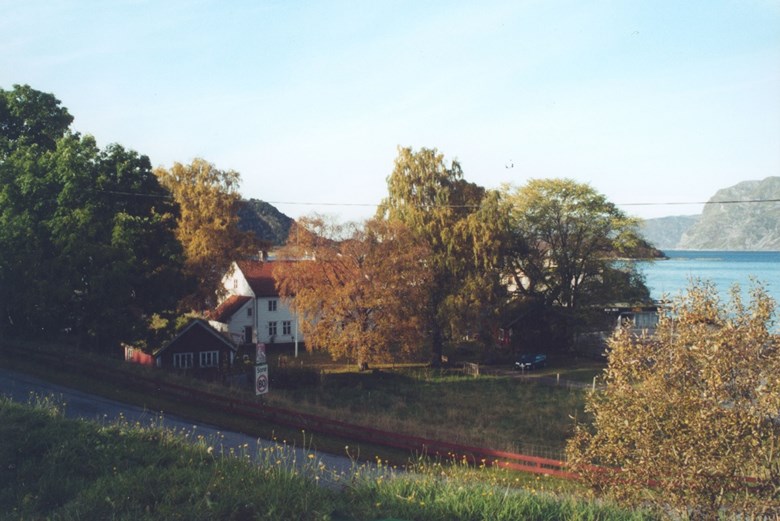 He showed his competence in fishing and farming, too, and he invested in fishing gear, seine-fishing groups and boats. In the end, he became a rich man who owned farm(s?), fishing nets and had partial ownership in seine-fishing groups all along the Nordfjord. It has been said that while he one Sunday was standing on the pulpit, his farmhand came up to him and whispered to him that herring was seen in the fjord and asked if it was not time to cast the seine. "Shame on me, have not I been thinking of this all the time", said the vicar, who was popularly known as the "herring vicar".

Poet vicar and "Songs for the Common People"

It is his writing that Claus Frimann is most remembered for. He wrote a number of collections of folksongs, hymns and religious songs, and many of his texts are sung to old folk tunes. He preferred to write about the kind of life he knew best; about the west coast in stormy and calm weather, about the fisherman and the small-holder and their living conditions in a tough coastal environment, the way he knew it from his early years at Selje. "Ondt ofte lider den fiskermann (Harsh is the life of a fisherman)" is one of his best-known songs. "What I know best, I can best sing about" he wrote in the preface to the collection "Almuens sanger" which was published in 1790. In the 1790s, he also published "Poetiske Arbeider (Poetic Works)" and "Den syngende sømand (The Singing Seaman)".

Cultural history in a poetic form

Many of Claus Frimann's folksongs and songs are still used today, giving us a excellent insight into the living conditions along the coast 250 years ago. A case in point is his simple and vivid description in this stanza: