The old warning beacons in Selje

In former times burning beacons formed part of a network of warning system that the enemy was on their way. At times of unrest and national emergencies the beacons should be made ready to be lit, and beacon guards were posted to be in charge of this. 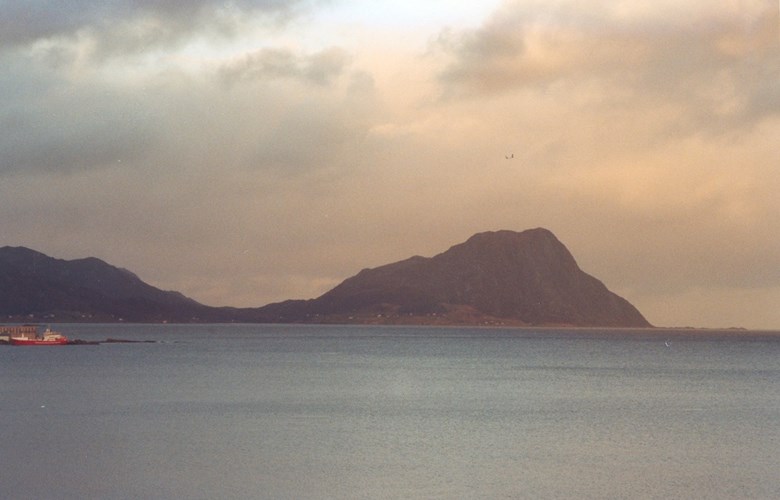 It was Haakon the Good (king in Norway in the 10th century) who divided the coast into ¿skipreider" (conscription of ships crews) and made rules concerning the ¿leidang" (conscription of coastal vessels) and protection of the country. Beacons were built of flammable material at regular intervals along the coast, and when war was imminent, these beacons were lit to warn of the threat of invasion. This system of warning at times of unrest was by and large in use until 1814, when it was replaced by the coastal signal stations.

The warning beacons in Selje

In 986, the warning beacons that had been established by then were lit to mobilize the ¿leidang" against the ¿Jomsvikings" (mercenary Vikings). People from Selje were then gathered under Ragnvald from Ervik and took part in the battle at Hjørungavåg. We do not know whether the beacons were lit during the Seven Years War 1563-1570, when the ¿leidang" in western Norway was mobilized twice. But on 3 March, 1564, the beacons along the coast were lit to mobilize against a Swedish army that had marched into the county of Trøndelag. The last time the Norwegian beacons were lit to warn of enemy invasion was during the years of unrest between 1807 and 1814. On 23 July, 1810, the Selje beacons were lit for the last time in times of unrest.
On New Year¿s Eve 1999/2000 the old beacons in Selje were once again lit, but this time the burning beacons did not warn of war. 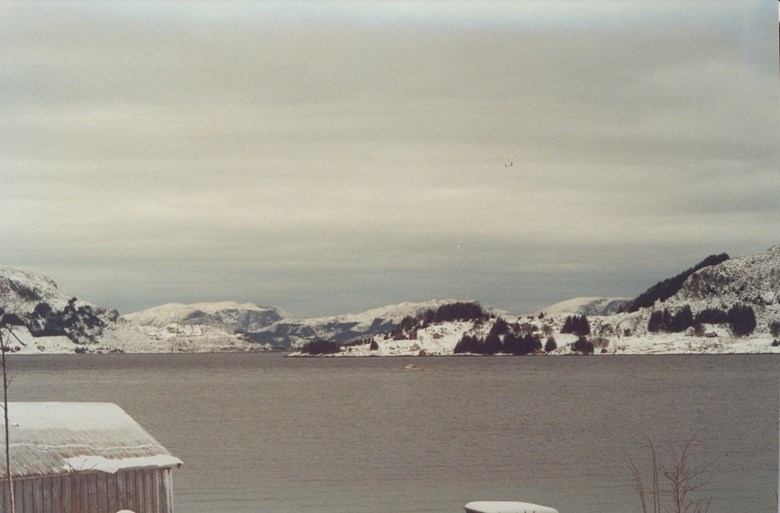 Forgot the tinderbox/b>
In the years of unrest between 1807 and 1814, a land protection force of men fit for combat was organized. Stadlandet was part of the "Søndmørs Kystverndivisjon" (coastal protection division), but in Selje the vicar Gabriel Heiberg was appointed division commander and was given responsibility for the warning beacons. To protect the sea lane and escort ships around Stad, a Norwegian flotilla was stationed at Silda, consisting of two gun schooners under Danish command.
On Sunday 22 July, 1810, English seamen went ashore at Ervik. The following day, English ships came sailing into the waters of Sildegapet. The vicar Heiberg, who had no military training and no experience with such operations, did not react quickly enough to give orders to mobilize by lighting the beacons, and, to top it all, the guard on the top of Ilshaugen had forgotten his tinderbox! A battle ensued between the English and the Norwegian flotilla, where the Norwegians were taken prisoners and later sent to England. 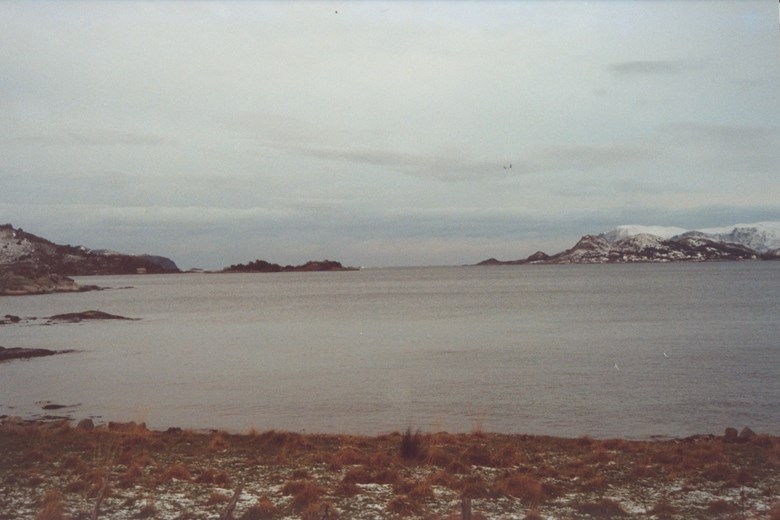 The Selje vicar was court-marshalled

On 1 October, 1810, the vicar was court-marshalled and sentenced to pay a fine of 500 ¿daler", which amounted to the value of two farms. He was also ordered never to apply a living that was better paid than the one he already had. Everybody who studied the case afterwards agreed that this was a miscarriage of justice, and Heiberg got a good reputation. In 1817, the bishop wrote that Heiberg "has a particularly fine and sonorous voice, a noble demeanour, and suitable gestures. In a lonely and remote corner of the country a talent is ¿buried", who would have excelled in the capital".