"Gamlebanken" is the popular name of the house which Førde Sparebank (Førde Savings Bank) had built in 1901 and moved into in 1902. Its address is Kyrkjevegen 9, and it is a distinctive building in the centre of Førde. It was used by the bank for 62 years, and also for various community purposes during this period. 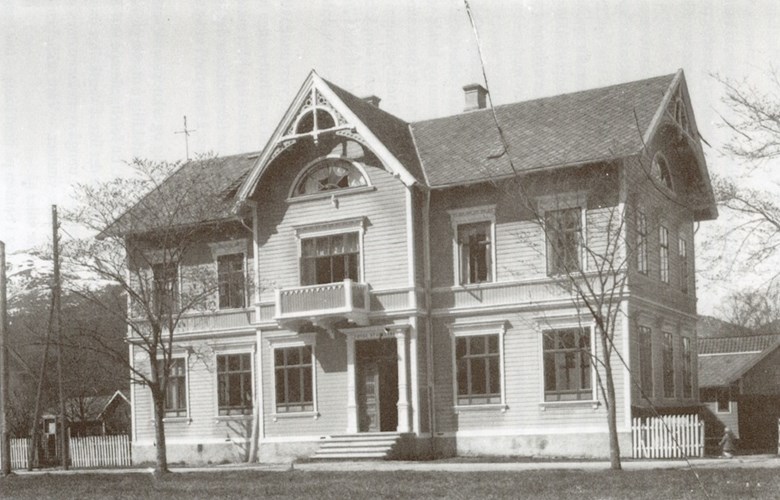 'Gamlebanken'. The bank had its offices on half of the ground floor. The rest of the floor space was used by the municipality. On the first floor were the telegraph and telephone main switches. On this floor and in the attic there were small flats, for some time used by a pharmacist and his family, and for the head of the telegraph, later for the bank manager.

Førde Sparebank started its business in 1843, and it took 59 years before the bank could move into its own house. Considering the care and frugality with which other people's money was managed, it was not uncommon for savings banks to do their business in rented offices for many decades, before they had their own houses. In many municipalities the municipal administration and the savings bank built together. This also happened in Førde.
The bank probably did its business at the cashier's while the board met at Sjøhola. Sjøhola was the old centre of Førde, with wharf, commerce, and inn. On the hill behind was the church. From 1880 until 1892 the bank had its office in a house owned by the municipality at Sjøhola, which was also used for meetings of the municipal council. The following ten years the bank was at Øvre Veglo. 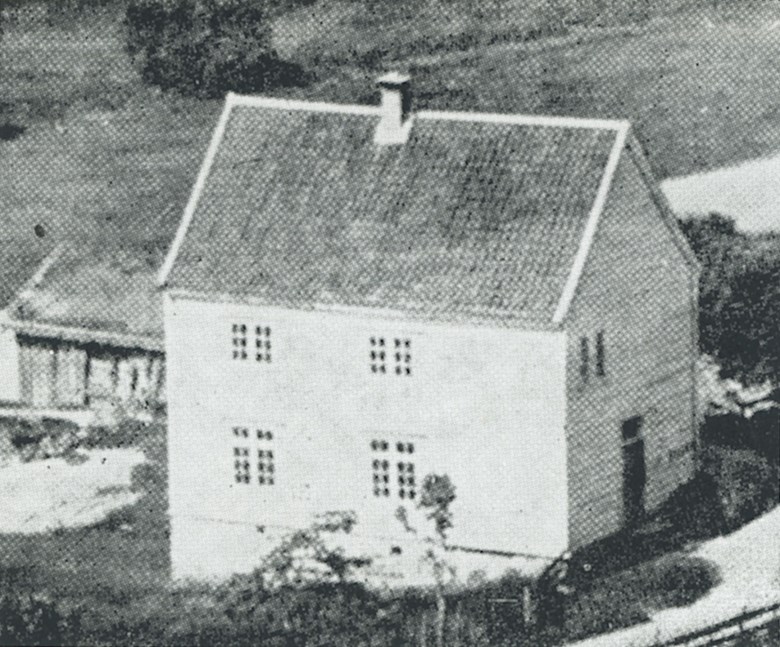 In 1902 the bank moved into its own house in Kyrkjevegen. The board had decided to offer the municipal administration free office space for municipal purposes in the new building.
The bank occupied half of the first floor. The rest of the building was used by the municipal administration. On the first floor were the main telegraph and telephone switches. Here and in the attic were living quarters, for some time a pharmacist and family lived there, and a female head of the telegraph, later the bank manager.
In 1902, the bank building was one of the landmarks of Førde. At this point in time Førde Sparebank was the only business in Førde paying taxes, and since the 1880s it had the highest taxable wealth in the municipality. From the turn of the century and some years after the bank was the best taxpayer in the municipality. 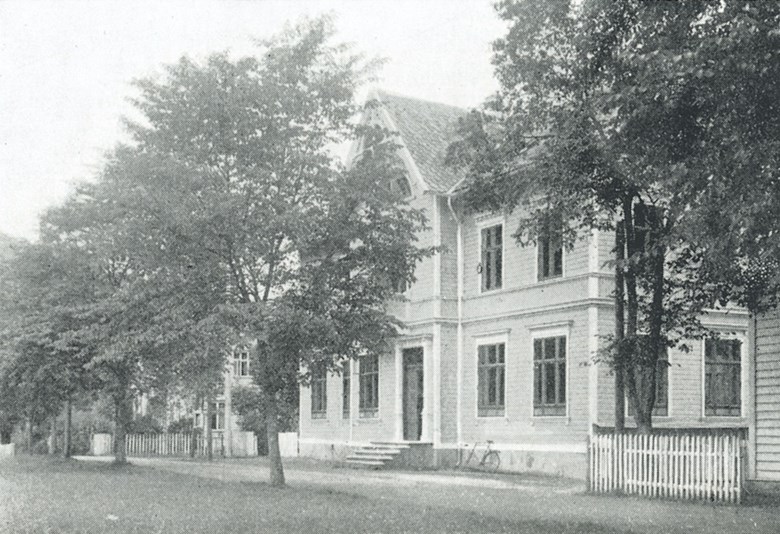 Renovation after the war

During the Second World War the centre of Førde was in the hands of the occupying forces. There was an acute shortage of housing, and the Germans occupied the larger part of the bank building. After the war the house was renovated, and on the first floor offices were built for the municipal administration. After four years the state telegraph took over this floor. The second floor was used by the county forest administration and by the municipal agriculture office. In 1955, the municipality again took over the first floor. At the same time the bank's offices on the ground floor were renovated.

The old bank building gradually became both unpractical and outdated, and the bank decided to have a new house built at the north end of Langebrua (the long bridge). It was finished in 1964. In 1991, this building was replaced by a new and larger building. The three sites of the bank illustrate the step by step movement of the town centre, from Sjøhola to the Langebrua area.

Later use of "Gamlebanken" After the bank moved into its new building in 1964, the old bank building was sold to Førde Municipality. Up to 1970 it served as office building of the municipality administration. From 1965 to 1973 it was a school building for apprentices in commerce and office work subjects. The Førde grammar school used the building from 1975 until 1981. In later years it has served as classrooms for the municipal music school for children and adults.