Ole Wilhelm Fasting (1852-1915) was a vicar's son from Førde. He was an engineer, and worked for many years at Bergens Tekniske Skole (school of engineering), but today he is best known for his lively stories from the Sunnfjord district. 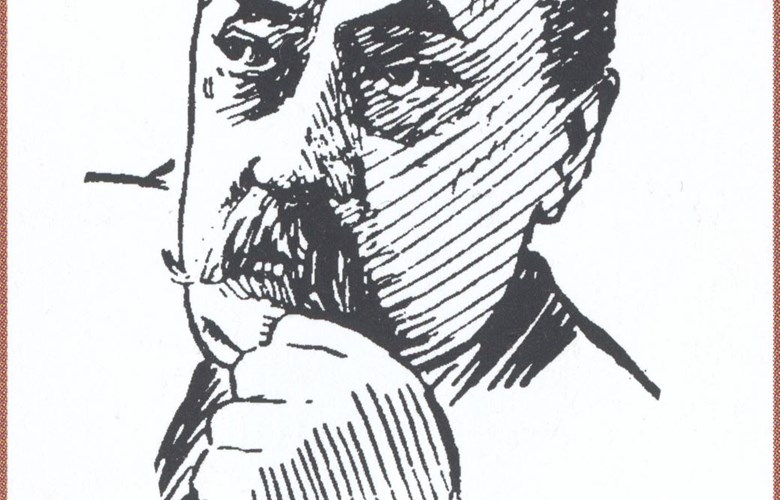 From Førde to Bergen

O. W. Fasting was born on 3 February, 1852 in Jølster, where his father, Michael Sundt Tuchsen Fasting (1806-1885), was vicar. His mother was Christiane Thorbjørg Bøgh (1881-1962). In 1857, the family moved to the vicarage in Førde, and here Fasting grew up as the youngest of eight children.
He graduated from secondary school in Kristiania (Oslo) in 1869, and he acquired a diploma as an engineer in Zürich in 1875. He worked as an engineer with NSB (Norwegian State Railways), and later he was a teacher at Bergens Tekniske Skole (school of engineering)from 1878 to 1908. In 1882, he married Ambrosia (Sia) Mørch, Oslo. In Bergen he was active in the debate on social issues, wrote several school textbooks, and was a well-known personality in the town life. In addition to all of this, he wrote stories which were published in a number of books. He suffered badly from asthma, and he had to leave his job before retirement age. He died in Bergen on 5 February, 1915, and his urn was buried at the Førde churchyard. 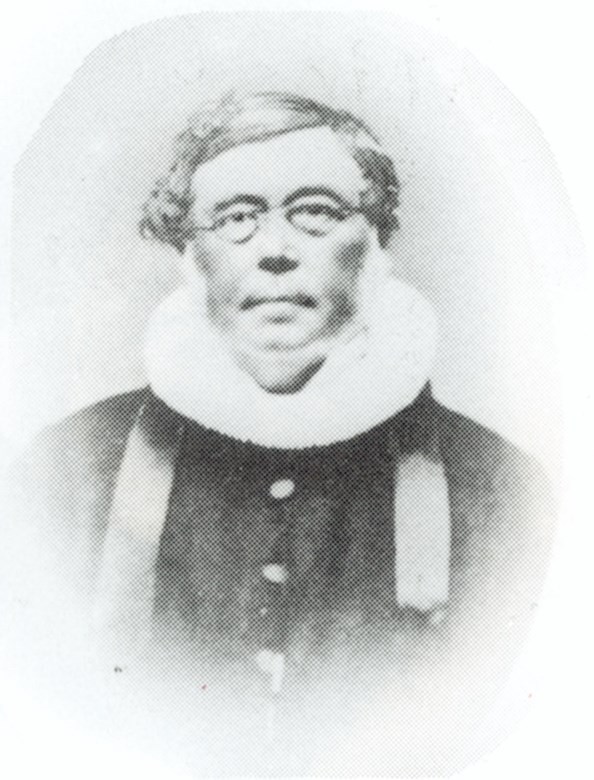 All his life he felt a close affinity for his home region in Sunnfjord. He built his literary work on this. From his youth he was an enthusiastic hunter and fisherman, and in his stories he benefits from his experiences in the Sunnfjord countryside. Trips and experiences of nature are often at the centre of his stories. Here are descriptions of rain, fog, and humidity, and of the odour of hay in a shed. Or there are subtle descriptions of the Sunnfjord nature. Fasting is not free from rural pathos. He writes about Jølster that there is nothing like it in the whole world ".. where the birch forest is so light green, the mountain water so blue, the river so shining..".

Fasting's first book was a collection of hunting stories, "Fra jakten her vestpaa (on hunting here in the West)" (1887). With this book he created for himself a reputation as a fine portrayer of outdoor life. From 1898 to 1907 he wrote about one story every year. In Fasting's fiction the description of nature is more central than in the writings of other authors from the Sunnfjord district, for example Kristian Elster the Elder and the Younger, and Hjalmar Christensen. But like the latter Fasting as well wrote sharp character sketches of the Sunnfjord people, whom he tends to caricature as a kind of people who think slowly and walk slowly. Fasting has also described the social environment of the upper class public officials, as he observed it in Førde. He has written lively descriptions of parties, food and drink, houses and people.