Starting in the 1960s, comprehensive mergers of banks into larger units have taken place. This process started only in the 1970s in the county of Sogn og Fjordane, and resulted in the county bank <i>Sparebanken Sogn og Fjordane</i> in 1988, with its headquarters in Førde. This was the largest bank unit in the county, and in 2001 it had offices in 19 of 26 municipalities. 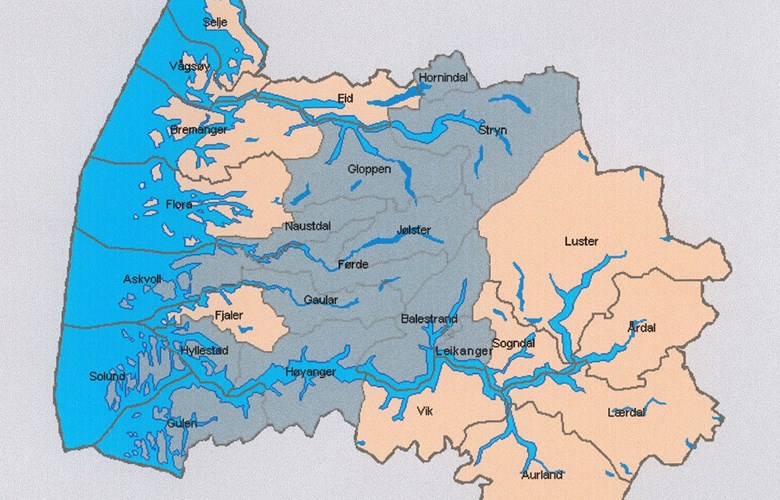 Sparebanken Sogn og Fjordane originated from nineteen earlier savings banks doing business diagonally in the county from Stryn in the north-east to Gulen in the south-west. The bank also has offices in Måløy and Sogndal.

The process toward a county bank started with regional mergers, based on previous cooperation among some savings banks. The first stage was cooperation around major loans, for example for the development of hydro-electric power and for Fylkesbaatane (steamship company). But these divided loans became as time went by too cumbersome. There was also some cooperation by banks through Fellesstyret for sparebankane i Sogn og Fjordane (common board for the savings banks in Sogn og Fjordane).
The report from a bank commission in 1960 concluded that there were all too many and too small savings banks in the country. Their inability to meet the credit requirements of industry became the most important argument in later reports, and for the later mergers of banks. Locally the structure of the savings banks was also influenced by new municipal borders from 1 January, 1964.
The structure of the savings banks was studied again, in 1967 and in 1974. As time went by these studies produced results. Before the merger process started, there were 35 savings banks in the county, in 1981 there were 19, while there were only seven in 2001. Only three held on to their original geographical territories, they were Fjaler, Vik, and Aurland. 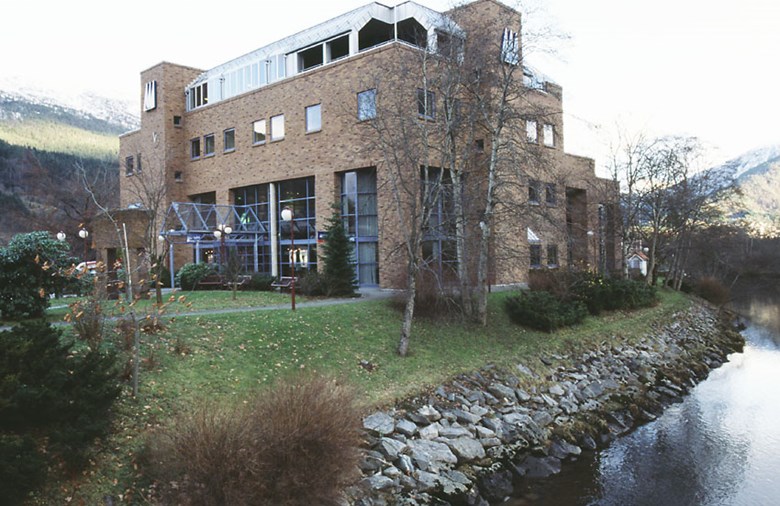 In 1971, Nordfjord Sparebank was established, the first regional bank in the county. The year after, Indre Sogn Sparebank followed, and in 1973, Sunnfjord Sparebank, a merger of the savings banks in Førde, Jølster, Askvoll, and Vevring. Førde was the by far biggest of the four. This unit would later form the basis for the most extensive merger of savings banks in Sogn og Fjordane. In 1975 the banks in Hyllestad, Lavik, Brekke, and Kyrkjebø joined. In 1984 the banks in Gulen, Solund, and Naustdal were incorporated.

In 1986 there were renewed discussions on the establishment of a county savings bank. Nine of sixteen savings banks showed an interest, they were the savings banks in Balestrand, Fjaler, Gaular, Gloppen, Hornindal, Innvik, Leikanger, Stryn, and Sunnfjord Sparebank. They managed at the time over half of the total assets of the savings banks in the county. In early 1987 they all, with the exception of Fjaler Sparebank, decided to merge in what they called the county bank.
Sparebanken Sogn og Fjordane was established on 1 April, 1988, after extensive preparations. The new bank had offices in 14 of the 26 municipalities in the county. The highlight so far in the further merger process was the establishment of cooperation with Gjensidige NOR (commercial bank and insurance company)in 1999. Not least a joint business office for banking and insurance in this sparsely populated county is likely to become a real rationalization measure.

The territory where Sparebanken Sogn og Fjordane did business was to begin with the eastern part of Nordfjord, diagonally through the county to the western part of Sogn. Both geographically and economically Førde was the undisputed location of the headquarters. Later the bank has established offices in Sogndal, Måløy, and Florø.
The aim of Sparebanken Sogn og Fjordane was to establish a bank with the capacity to take more risks and to build bank expertise. It was meant to be a strong bank with a decentralized organization. It was also meant to be an adequate alternative to other banks. The principal business idea of the bank is to be an active participant in the social and industrial development of the county. 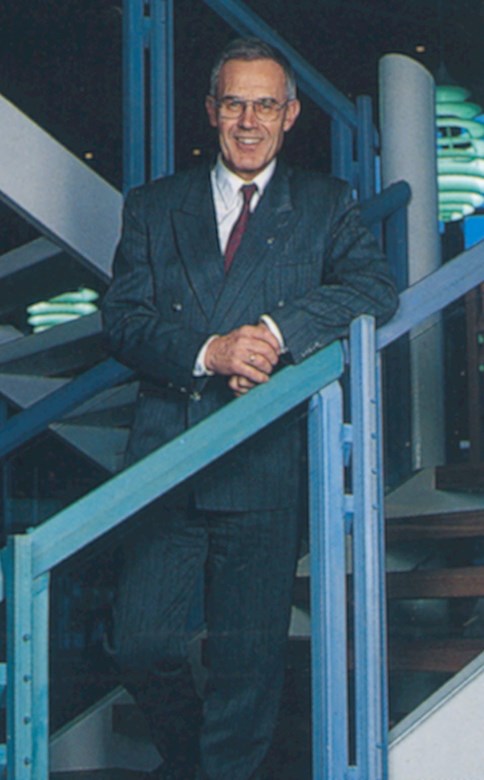 Sparebanken Sogn og Fjordane, established on 1 April, 1988, presents itself as a bank for the whole county, the county bank. This is clearly seen in its logo; - the fjords, and the three districts Sogn, Sunnfjord, and Nordfjord. The bank has changed its logo once, but held on to the two main elements, symbol and name.