Mate from Florø - on a memorial plaque in Bergen

During the First World War from 1914 to 1918, more than 2000 Norwegian seamen lost their lives at sea. Det Bergenske Dampskibsselskab (BDS - The Bergen Steamship Company) lost 35 of its seamen on six ships. Second mate Carl B. Lyngnæs from Florø was one of them. During the Second World War, 136 persons emplyed by the BDS lost their lives because of war actions. A few years after the war, the company mounted memorial plaques. 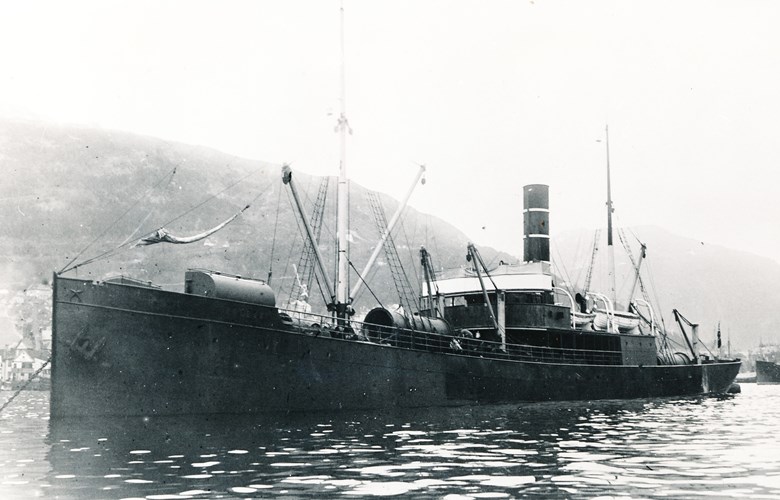 SS "Pollux", 1196 GRT, Bergenske Dampskibsselskab, cargo ship with accommodation for passengers, launched 1907, plied the North Sea, was torpedoed and went down on 18 March 1917.

Memorial plaques in the BDS building at Bradbenken (in Bergen)

There are five memorial plaques hanging in the stairway between the third and fourth floors in the former building of BDS at Bradbenken. The address is Bradbenken 1, and J. Ludwig Mowinckel's shipping company owns the house. 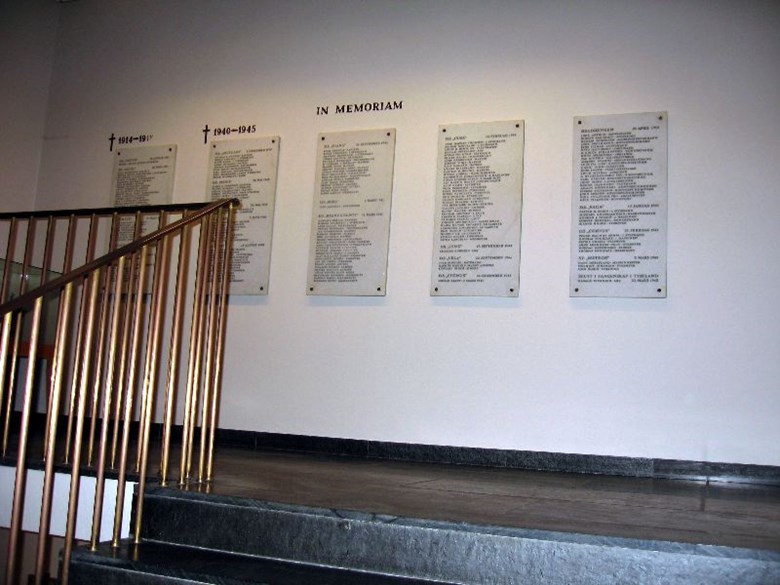 One of the persons who lost their lives in the First World War was second mate Carl B. Lyngnæs from Florø. He died when SS "Pollux" was torpedoed by a German submarine in the North Sea on 18 March 1917.

Carl Lyngnæs is the same man who in the local history book for Gulen is referred to as Lars Lyngnes, born at Gulen on 19 November 1887. He was the son of Berge Larsson Bjordal, born 1846, and Marta Eiriksdotter, born 1853 at Kyrkjebø. They lived on the smallholding Lyngnes under the farm Rise. According to the local history book, Lars Lyngnes "died on 19 (sic) March 1917 as second mate on "Polluks" (sic) that was torpedoed by the Germans."

Four others from the county of Sogn og Fjordane

Gunnar Knudsen in Vestfold has made a list of those who lost their lives on Norwegian ships during the First World War. On this list, we have found four other persons from Sogn og Fjordane:

SS "Pollux" - the second "Pollux" in the BDS shipping company- was a cargo ship of 1196 register tons (GRT) that also took passengers. The ship was launched by Fevigs Jernskibsbyggeri, Fevik, in 1907 and was used in the North Sea. "Pollux" was on her way from Newcastle to Norway when it was torpedoed by an unidentified submarine in the morning of 18 March 1017. The ship sank in just a matter of ten minutes.

The shipwreck caused by enemy action

In the centenary book for the BDS company published in 1951, there is an account of what happened when SS "Pollux" was torpedoed:

On 17 March 1917, SS "Pollux" left Newcastle with sulphate and general cargo. The ship had a 20-men-strong crew, and at 7pm, 20 passengers came on board. E.A. Sivertsen was captain and Jakob Vallestad 1. mate. The following morning, the captain set a course towards the Farne Islands. Later on, the captain changed the course a little. There was a strong westerly gail with hail-showers. At 6.30am, there was a violent explosion in the aft hold. The aft hatch blew up and two lifeboats were smashed to pieces. 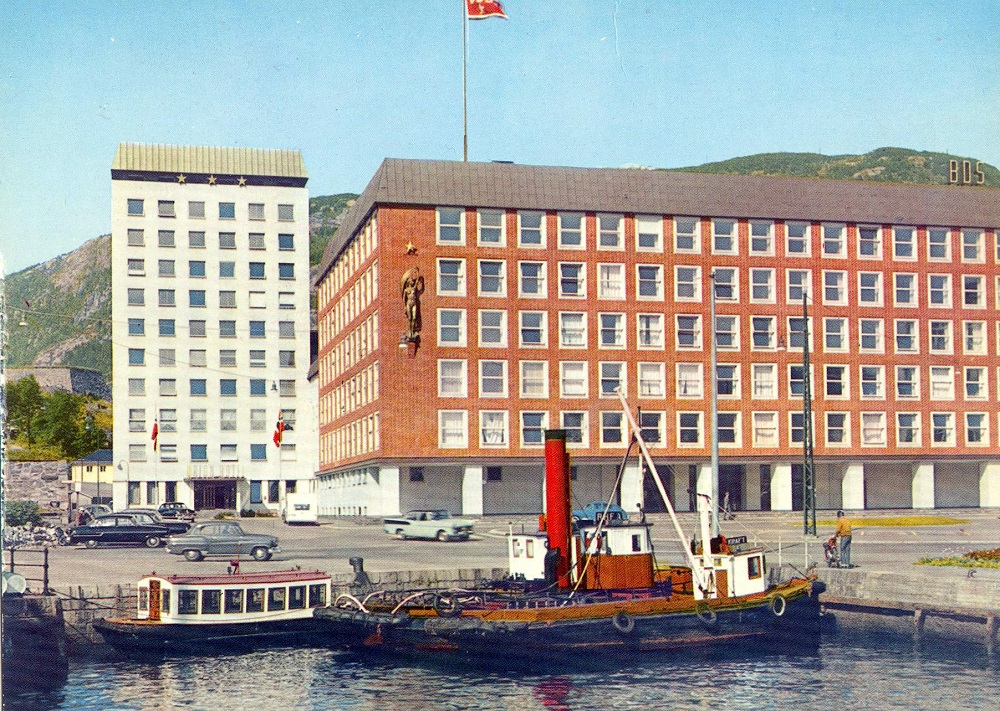 The captain immediately stopped the engine and gave orders to put on lifebelts, and to move towards the three remaining lifeboats and launch these. However, the sea was heavy, and it was difficult to launch the boats. The captain and the mate remained on board to help with the lowering of the boats from the deck. When they realized that there were still people missing, they searched in vain for these. They jumped overboard at the very last moment. They were fortunately picked up by two lifeboats, the mate after 20 minutes, and the captain after 45 minutes. Now a submarine emerged in the dark and came gliding up towards the lifeboats.

An officer cried out to the mate in broken English. The mate asked for assistance to haul the lifeboats towards land, but the officer refused any assistance. The Norwegians then held up a three-year-old boy to the officer and repeated their request. Once more, the officer was adamant. The persons on the lifeboats then had to try to reach the coast by rowing.

By sheer luck, the captain's lifeboat with the little boy on board, met a steam trawler that took the survivors in to Aberdeen. The 1. mate's lifeboat came in to Peterhead in the morning of 20 March. Everybody on board was still alive, but some of them were in a bad state. The third lifeboat suffered a harsher fate. It carried five passengers and five crew members. While they were rowing towards land, three of the passengers and three of the crew died of frost and exhaustion. When the third lifeboat on 22 March - after four days at sea - tried to hit land at Dustanborough Castle south of Berwick, it capsized and the crew was killed. Two mess girls, five passengers and two crew members had gone down with the ship. Thus, a total of eight passengers and eight crew members lost their lives.

Article in the newspaper Nordre Bergenhus Amtstidende, Florø, 24 March 1917 on the disaster when SS "Pollux" was torpedoed. The article is based on a cabled message from the Norwegian Legation in London to the Ministry of Foreign Affairs. The captain's lifeboat had reached Aberdeen. Still no sign of life from the other two lifeboats.
Owner: Fylkesarkivet i Sogn og Fjordane - Date: 1917 - Photographer: Ukjend
Fylkesarkivet i Sogn og Fjordane
1917
Ukjend