The families Landmark and Lillingston at Tysse

Throughout a period of nearly two centuries the farm of Tysse was the property of the upper middle-class families of Landmark and Lillingston. 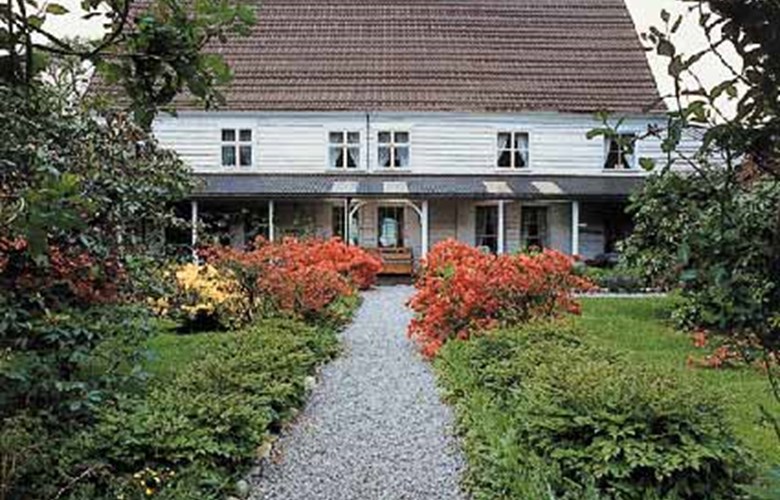 The Lillingston residence seen from the opposite side with the garden and the gravelled path.

From tavern to a district recorder's residence

Even before the Landmark family came to Tysse, the farm held a central position in the area. Trude Nitter (1698-1778), a sergeant in the "Søndre Søndfjordske Compagnie", but originally from Solvorn in Luster, bought Tysse from the Nagel estate in 1742. In 1758, he received a royal licence to run a tavern and inn at Tysseberget down by the seaside. Trude¿s son, Henrik (1728-1802), did well. He married Dorthe Nagel, daughter of the very recorder at Svanøy, and was the owner of no fewer than 53 farms in Sunnfjord. However, the farm did not remain long in the family, and in 1808, Tysse was bought by the newly appointed recorder in Sunnfjord, Nils Landmark. 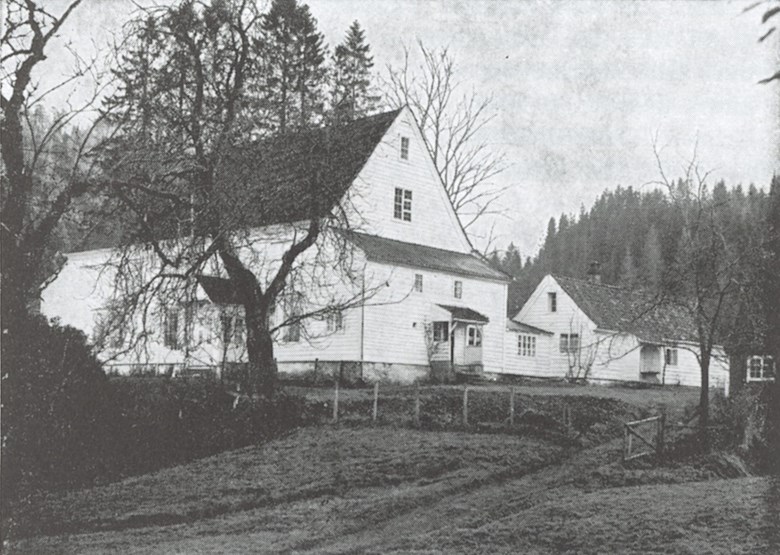 Nils Landmark (1775-1859) was an active person with a strong interest in politics and agricultural development. In 1821, he was elected to the Norwegian parliament - the Storting - and as a civil servant he was one of the foremost supporters of King Karl Johan, which was not unnatural as he himself was born in Sweden. New land was tilled, and forests and orchards were planted. Landmark introduced new farm implements such as plough and harrow, and he was also one of the first in this part of the country to start cultivating potatoes. He abolished the practice of starving the animals, and young farmer boys were invited to his farm to learn modern agricultural methods. In 1836, he took part in the foundation of the organization "Det Holmedalske Sogneselskab" dedicated to continuing the work of improving agricultural methods. 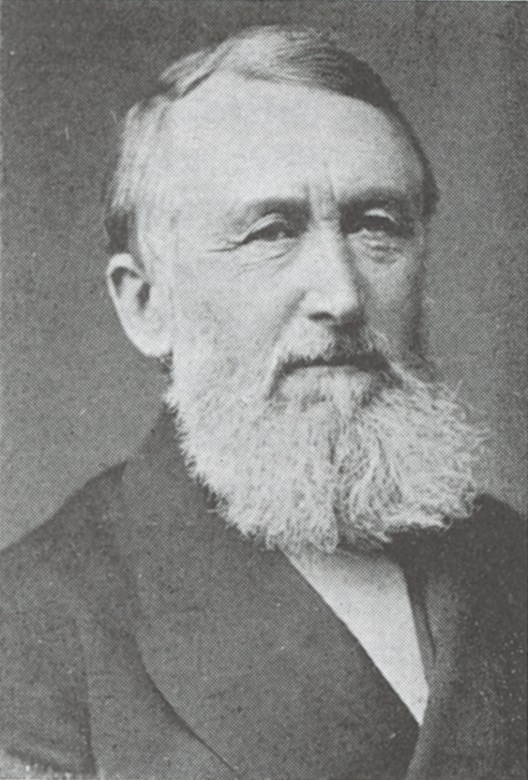 The Landmark family was numerous

Nils Landmark had 15 children in two marriages. Three of these get special mention here: Johan (1802-1878), the first mayor of Fjaler and later bailiff of Sogn; Lars (1808-1883), chief doctor in the Sunnfjord region who lived at Leitet east of Tysse, father of Marie Landmark, who established a school of home economics and published a well-known cookery book; and Johan Theodor (1836-1916), who became a teacher at the Agricultural University of Norway at Ås, and later on took active part in the foundation of the Norwegian Farmers¿ Union. 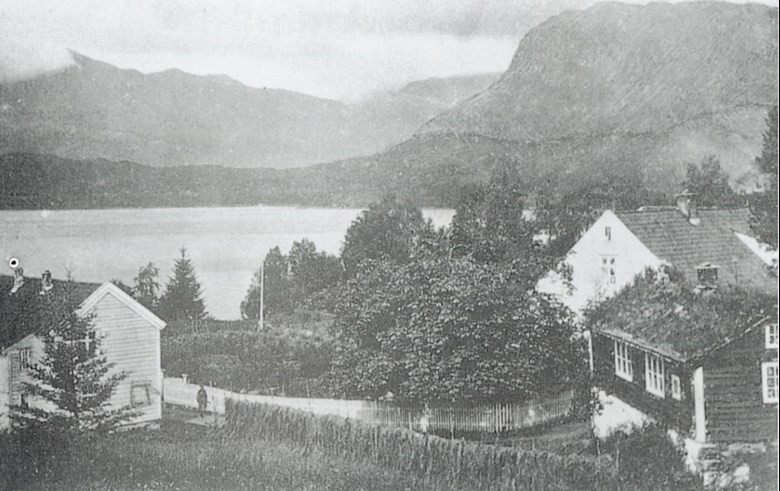 In 1880, the clergyman Claude Lillingston (1836-1905) and his wife Edith Pares (1840-1908) came to the farm. For many years Claude studied the world languages, their origin, relations, and age. The couple had 11 children. Claude junior (1881-1961) became a doctor and Vice President of the International Red Cross in Paris. He developed a special needle used in the treatment of tuberculosis, and was himself struck by the same disease. Laura (1867-1957) was an artist who painted in watercolour. She remained unmarried and lived her whole life at Tysse. Her sister Edith was likewise unmarried and was the last Lillingston to die on the farm. The main residence was then willed to the municipality of Fjaler, whereas the rest of the farm property was taken over by the tenant farmers.

Holding no. 8 under the farm of Tysse was named Leitet and this is where the Landmark family resided. In the picture we see the farmyard of Leitet with the hall of residence for the Landmark school of home economics to the left, and to the right the main residence and the house where the farmhands lived.
Owner: Fjaler sogelag. - Date: før 1900. - Photographer: Ukjend.
Fjaler sogelag.
før 1900.
Ukjend.