Hjalmar Christensen was a culture critic and author from Førde. He was most active in the capital, but all his life he held on to his childhood roots. The upper-class, public-official environment and the farm culture in the Sunnfjord district are main themes in his writing. 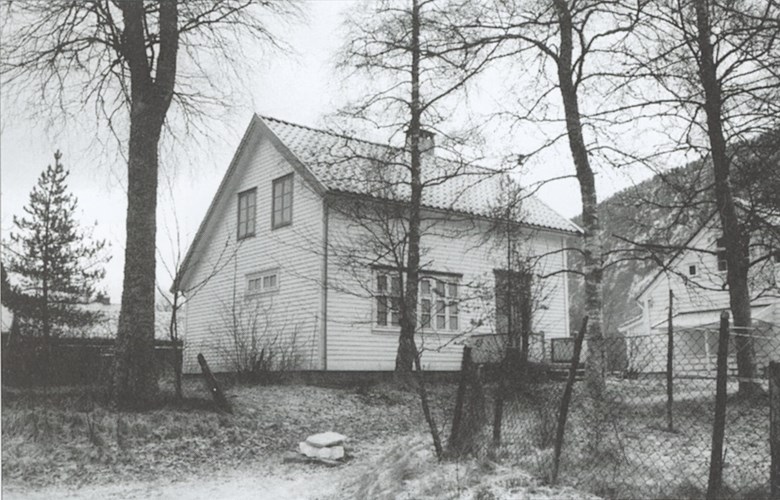 The Hjalmar Christensen poet's cottage at the captain farm. There is a glimpse of the main building to the right in the picture.

Hjalmar Christenesen was born on 5 May, 1869 in Førde. His parents were the county engineer and captain Michael Sundt Tuchsen Christensen (1827-1895) and Frederikke Sophie Elster (1838-1927). He was married three times. He was the brother of Ingolf E. Christensen (1872-1943), who was county administrator and a cabinet member. The author Kristian Elster the Elder was his uncle.

After secondary school in Førde he took the matriculation examination in Bergen in 1887, whereupon he went to Kristiania. He studied languages, history, law, and received a degree in law in 1892. 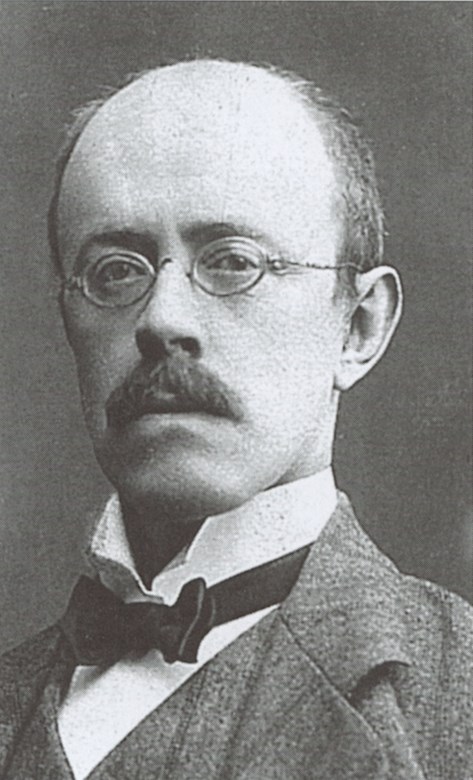 As a young man he debated diligently in the newspapers, and at the age of twenty he had his first novel published, "En frisindet (a liberal)". In 1903, he was a founder of the Den norske Forfatterforening (the Norwegian Writers' Association), and he was known as a versatile author and writer. In books and articles he raised questions on history, politics, and literature, and he was an important contributor in the nation building before and after 1905. Christensen's most productive period was the decade around 1905. He presented strong opinions which provoked debate. His writings are influenced by his origin in a public-official family in Førde, which gave him strong roots in rural Norway. 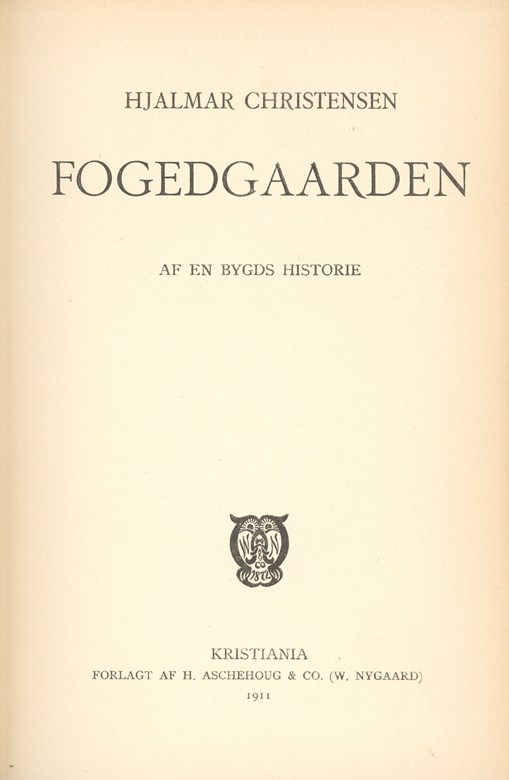 The theme in many of his books is life for public officials and farmers. He is best known for the book "Fogedgården (the bailiff farm)", with the subtitle "Af en bygds historie (from the history of a community)", where the community is Førde. This is a culture description of life at the bailiff farm in Førde and in the community of Førde. The local public officials, with bailiff, vicar, magistrate, and the local attorney, are carefully described and stripped by Christensen.

Many of his books have their backgrounds in events in the communities of Sunnfjord. He wrote in all 32 books and a number of articles in magazines, weeklies, and newspapers. He was also a prolific writer of letters, and he was thus all in all a very productive man.

After 1916 he spent much time in Førde, and he wrote the book "Skeid 1821-1921". Christensen wanted a place to live in his home town, and in 1920 his wish materialized, with financial support from his publisher, Aschehoug.

He travelled often between the capital and Førde. His health deteriorated, and on a trip west he was taken ill. On 29 December, 1925, he died at a hospital in Bergen. Soon after, he was buried at the family grave site in Førde. His poet's cottage still stands. A street in Førde is named after him, Hjalmar Christensenvegen at Prestebøen. 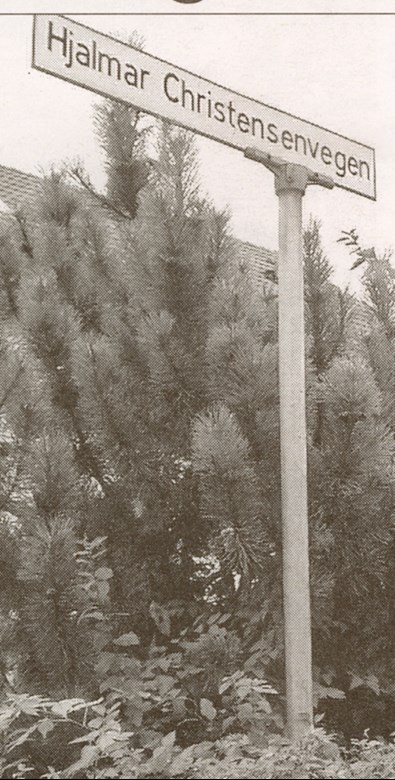 "Fogedgaarden (the bailiff farm)", which was published in 1911, embraces the period from 1839 to the 1890s. The author describes life at the bailiff farm with particular focus on five bailiffs, a farmer's daughter, and a milkmaid.