A short distance from the sea at the farm of Ålen in Askvoll, there is a memorial stone for three young boys who lost their lives in the war 1940-1945. They were all members of Vevring Fiskarlag (fishermen association), and it was this association that soon after the war took the initiative to have a memorial erected. The stone was unveiled in 1950. 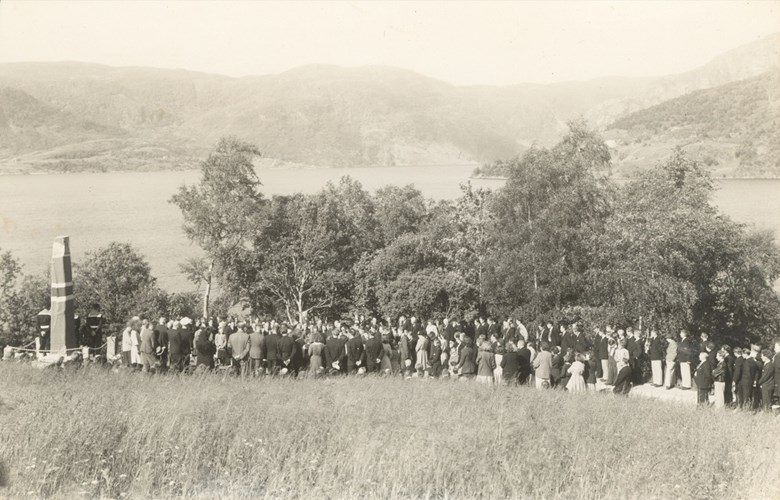 From the unveiling ceremony of the memorial stone at the farm of Ytre Ålen in Askvoll. The stone is wrapped in the Norwegian flag, Navy sailors stand guard of honour, and several hundred people are present. The stone is located in a place with a good view over the fjord. 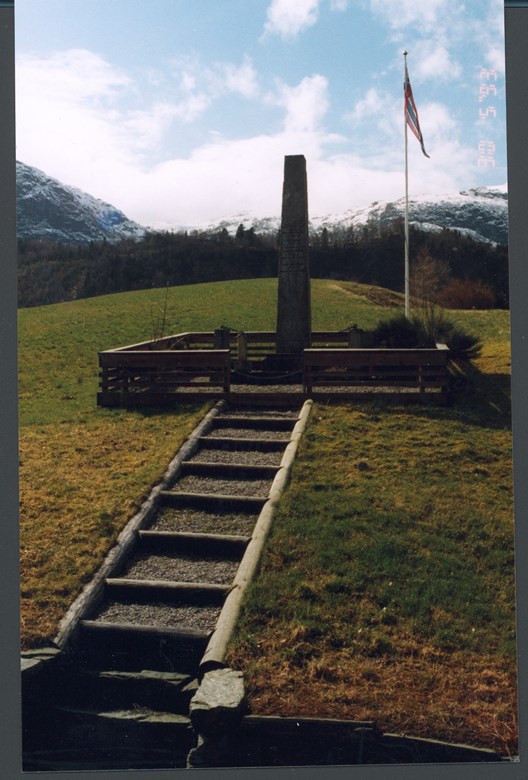 The fallen soldiers in the book Våre Falne (our fallen)

AALEN, OVE, motor boatman and fisherman, Vevring. Born 20 July 1921 in Vevring, son of Olav Aalen, born 1883, and Kathrina née Thingnes, born 1889, both at Vevring. Secondary school, vocational school, course in radio operation. During the war he was an engineer, later radio operator on the fishing boat "Aksel", and made 17 trips across the North Sea in transport and supply service between Norway and England. Was lost on 10 December 1942 when the vessel went down in the North Sea.

RØRVIK, SIGURD, engineer. Vevring. Born 26 March 1919 in Førde, son of Henrik Rørvik, born 1888, and Birgitte née Mulen, born 1897. Did farm work at home and was a fisherman. Escaped to England in September 1941, and joined the Norwegian Navy. Was conscripted engineer on the corvette Rose, and was lost on 26 October 1944 when the vessel was run down by another ship in the Atlantic. Referred to in the newspaper Firda Bygdeblad on 28 August 1945.

UNDERLID, IVAR, carpenter, Vevring. Born 30 June 1917 at Vevring, son of Andreas Underlid, born 1872 at the same place, and Inger née Førland, born 1883, in the same place. Carpentry school. Built houses and did other carpentry work, and was a fisherman. Was a passenger on board the SS "Framnæs", and was lost on 8 November 1944 during an air attack on the vessel. 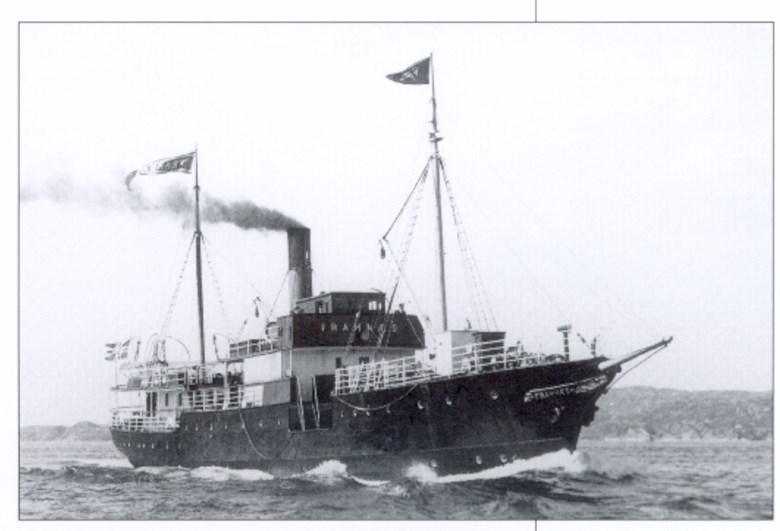 The fishermen association behind the erection of a memoral stone

It was Vevring Fiskarlag that took the initiative to have a memorial stone erected for three men from the municipality of Vevring who lost their lives in war actions in the years 1940-1945. They were all members of the fishermen association. The association was also active in its implementation, and in the autumn of 1945 a committee was appointed. The committee approached all the youth associations, had the initiative published in the local newspapers and organized a money collection. The following year there was a enough money raised for a stone.
In the spring of 1948, it was decided to have the stone erected at the farm of Ytre Ålen, near the home of one of the deceased, and at a place with an open view of the fjord. Two years later the stone was in place and could be unveiled. 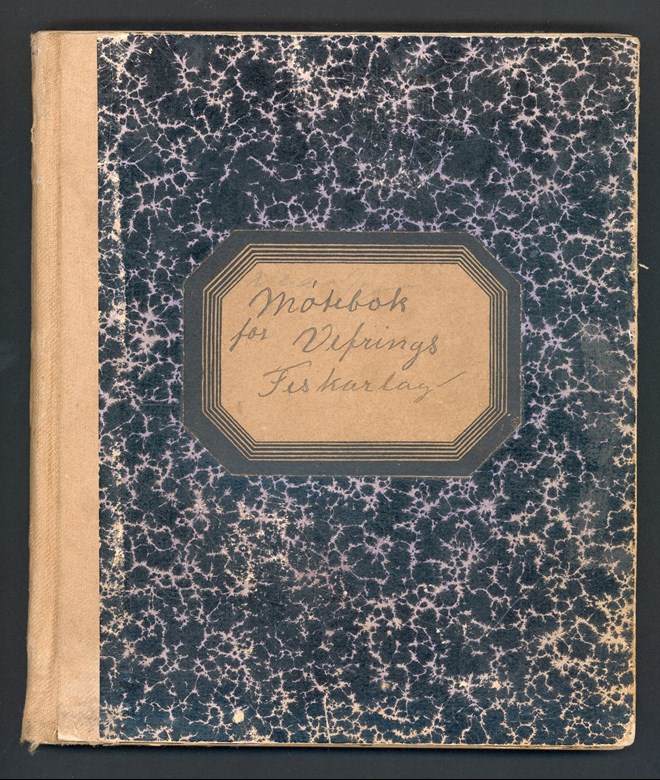 The unveiling took place on Sunday 25 June 1950, with several hundred people present. Major Olav Kvammen gave the unveiling speech and performed the formal unveiling. There was singing, and a wreath from the Defence Ministry was laid. The chairman of the fishermen association, Ivar Hestvik, thanked all those who had taken part in the erection of the stone and handed it over to the municipality of Vevring. The mayor accepted, gave thanks, and added that the municipal council considered it a holy duty to preserve the memory of the fallen young men. Olav Aalen, Ove Aalen's father, who spoke last, warmly thanked the people of the community.
In the evening, the fishermen association gave a meal for relatives and invited guests at the schoolhouse at Kvammen.